Last night, at an event held at the Michelangelo towers in Sandton, Huawei, the massive Chinese ICT company, introduced the Huawei Ascend G510 to the South African Market. This entry level phone is sure to impress the South African market with its features, looks and impressive price.

The Ascend G510 features and specifications are as follows:

The 4.5-inch display is the biggest we’ve seen on a handset in this price bracket. Budget smartphones usually offer 4-inch screens at best. Its 480×854 resolution doesn’t have a particularly high pixel density at ~218 pixels-per-inch, but is appropriate for a the smartphone’s price. 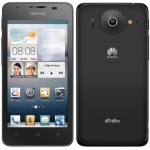 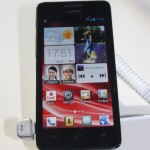 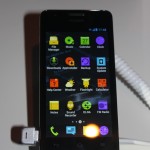 The G510 comes standard with Android Jelly Bean 4.1 OS. Most manufacturers of budget smartphones opt for the stock Android UI, but Huawei has included a wide range of tweaks under its custom Emotion UI. The biggest change is that there is no app tray. Instead all of your apps are placed on your home screens. The 5-megapixel camera surprised us with its quality. The 5MP Auto focus camera with a flash light, has a range of features such as Panorama Shot, Theatre Video and audio effects. The front facing camera has a 0.3 MP resolution and is a welcome addition to a budget smartphone. 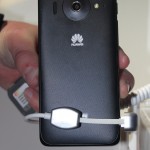 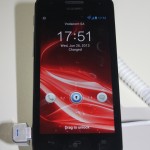 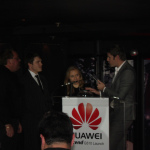 The Huawei Ascend G510 uses a 1.2GHz dual-core Qualcomm MSM8225 Snapdragon S4 chipset. The S4 is amongst the latest of Qualcomm’s products, though it is one of the slowest chipsets in the range but basic 3D gaming shouldn’t be a problem. 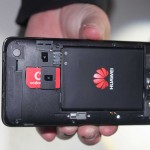 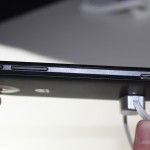 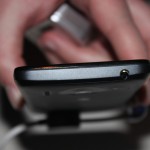 Compared to the long-running favourite for budget conscious consumers, the Sony Xperia U, the G510 proves to be faster, partly thanks to a quicker processor, but also due to its use of the slicker Android 4.1 OS. It also has a larger Screen (a 4.5-inch screen in comparison to the Xperia’s 3.5-inch display).

From our first impressions, this phone looks very promising and it should go a long way in helping Huawei gain market share in South Africa and other emerging markets.   The Ascend G510 goes on sale in South Africa with a price of R1999.90 and will be available in two colours: Phantom black and Ceramic White. Huawei could not confirm availability for the rest of Africa.