The Rage Expo is an annual event held at the Coca Cola Dome in Johannesburg, South Africa. The exhibition focuses on gaming and technology from all over the world. NAG, hosted a LAN with over 2000 players for the entire three day period. Internet Solutions provided a Gigabit Internet Connection for the gamers for this period. The LAN is known for being the biggest LAN in Africa.

Retailers and brands alike host stands at Rage. This year saw the usual showcase of many retailers selling tech and gaming goods at discounts. Brands like HP, Asus, Telkom, Intel, PlayStation and Xbox were also promoting there products. 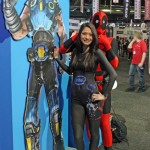 The Intel Girl and Deadpool 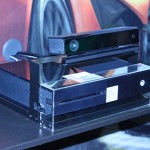 The Xbox One Console and Kinect 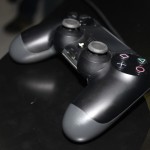 The highlights of this year’s exhibition had to be the PlayStation 4 and Xbox One consoles. Attendees got to try some next generation games like, Ryse, on the new hardware. 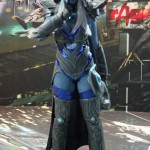 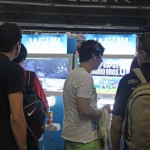 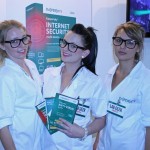 The release date for the PlayStation 4 has been confirmed for 13 December 2013 for South Africa. The Xbox One is due for release, locally, sometime in 2014, with no official date being announced yet. We asked PlayStation about the release dates of the PS4 for other African countries, but they could not confirm any dates.